Journey's EndResurgency
Back to: CDs 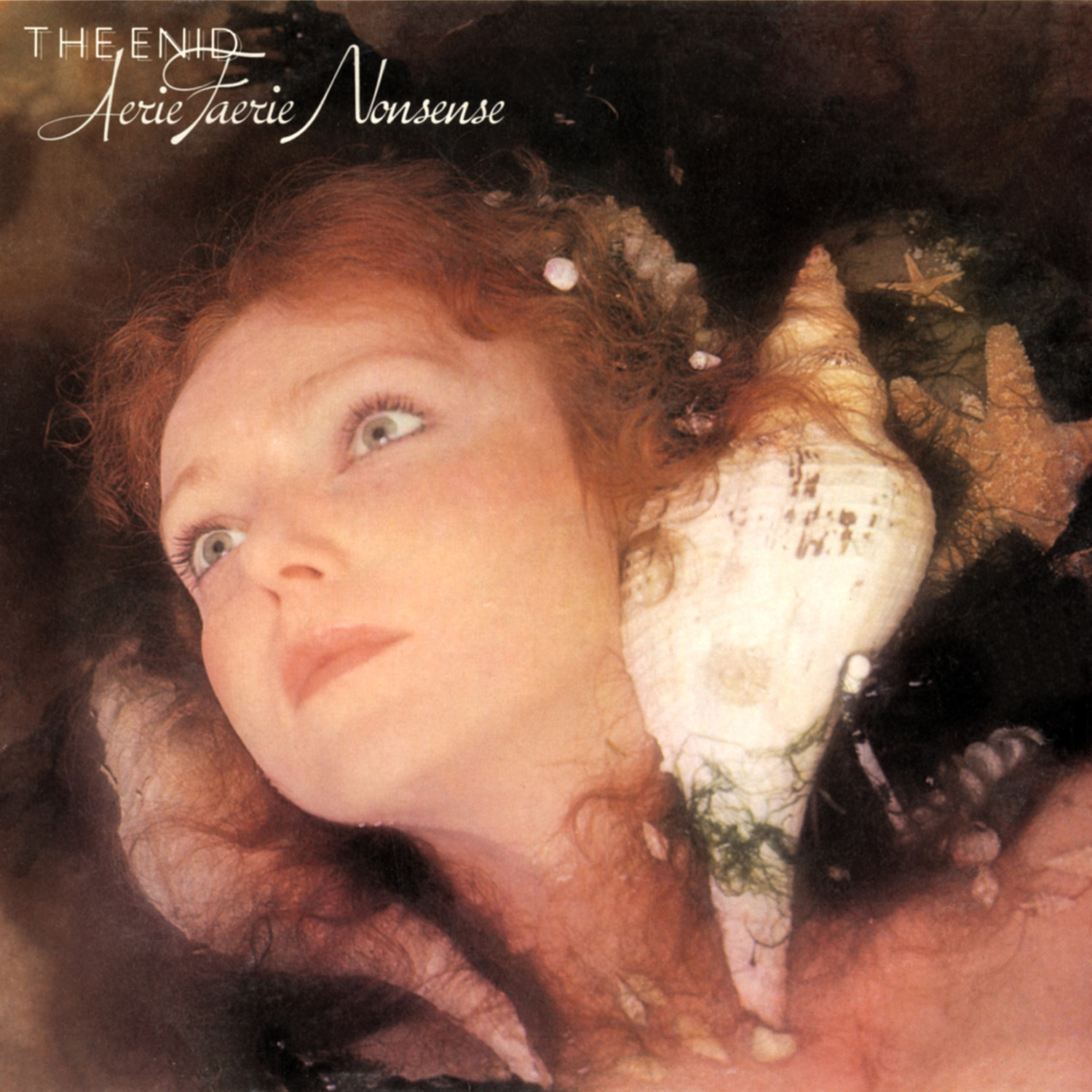 1978 - THE ENID's second album, "Aerie Faerie Nonsense", is released. In spite of their music being wholly at odds with the punk ethic of the time, and encountering a very mixed response from both music press and record industry, The Enid steadily build up a large fan following. Curiously, punks and hippies unite in appreciation of the music.
Aerie Faerie Nonsense was recorded at Morgan Studios between August and September 1977 and released that year on EMI Records. EMI deleted it from their catalogue soon after.

In 1983, frustrated by the unavailability of the album, The Enid reconstructed it so that they could re-release it by themselves. They re-recorded all the tracks except Ondine. It was released on Vinyl LP with slightly altered track names and the poem "To Sleep" by John Keats featured on the album cover. In 1985 Robert John Godfrey and Stephen Stewart recorded an extended version of Fand that was released for the fan club. This extended version appears on CD releases of the reconstructed Aerie Faerie Nonsense.

In June 2010, following the Inner Sanctum releases, EMI agreed to grant an Exclusive Worldwide License for the original EMI release of the album to Operation Seraphim. The album was subsequently transferred from the original 30IPS 1/4 inch Dolby A tapes to 96 kHz 24 bit digital by Christian Curtis at Abbey Road. The tracks were mastered for CD by Max Read at The Lodge Recording Studio. The CD Artwork was taken from the original releases and incorporated into an eight-page booklet. The album was released on Thursday 15 July 2010 and made available from The Enid’s online shop.